Our clients include high-profile global brands such as Nike, Lipton, Hyundai, CNET, Nestlé, Transavia and the US national football team, to name but a few. In addition to these commercial successes, Fontfabric regularly leads workshops and lectures, releases free fonts, and collaborates with locals and internationals alike to cultivate a growing and vibrant type scene.

Founded in 2008 by Svet Simov in Sofia, Bulgaria, Fontfabric has the extraordinary advantage of being able to draw from more than 1,000 years of Glagolitic and Cyrillic heritage. Bulgaria was the birthplace of the Cyrillic alphabet, which after its creation in the mid-tenth century spread rapidly across the region, and today ranks as the sixth most widely adopted script in the world, with over 250 million users.

Throughout a decade of its existence, Fontfabric has remained a faithful and constant advocate for the development and integration of Cyrillic typefaces. From day one we have pressed for continuous improvement, while never losing sight of our common roots and shared past. This work ethic has seen us climb to the top of the bestselling font charts, transforming Fontfabric into one of the most distinguished type foundries in the world.

Talent doesn’t just spring up from nowhere. It demands attention, nurture, and discipline.

This is why we truly believe in supporting our employees and helping them develop new skills, while honing and broadening the ones they already have. We regularly hold internal workshops or cover their expenses for seminars or conferences elsewhere. Naturally, this initiative extends beyond our core team, as we seek to establish a wider community of dedication, passion and flair by offering internships, curating events, and more. 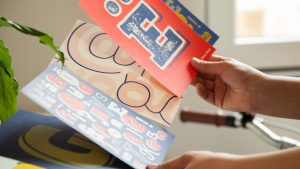 You reap what you sow, so our philosophy is all about the craft 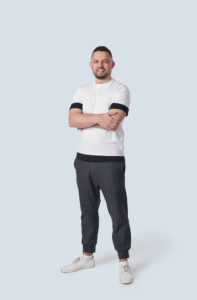 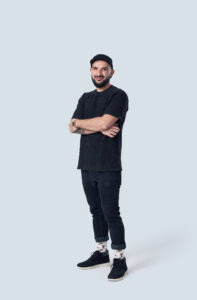 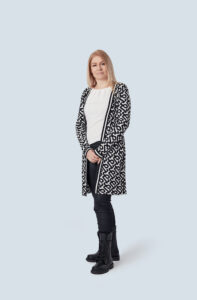 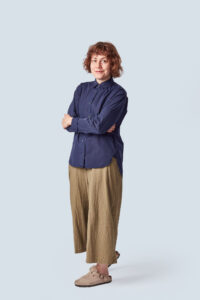 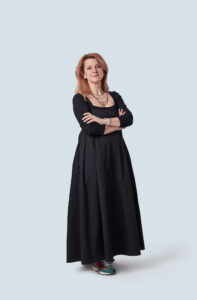 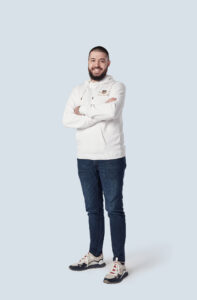 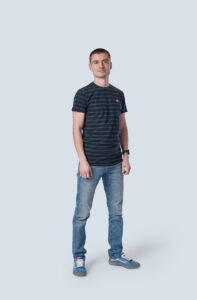 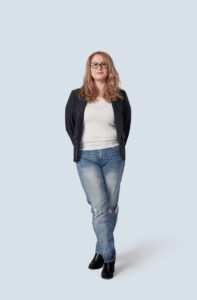 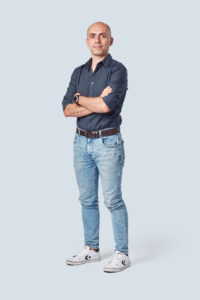 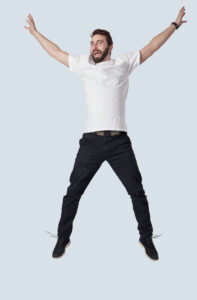 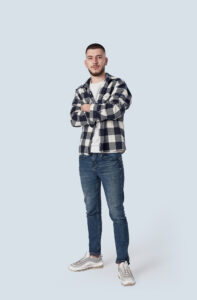 This could be you!
Apply here